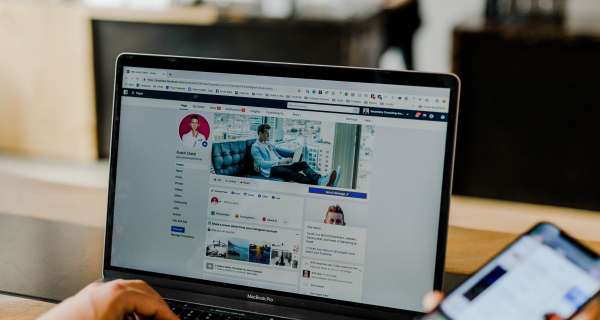 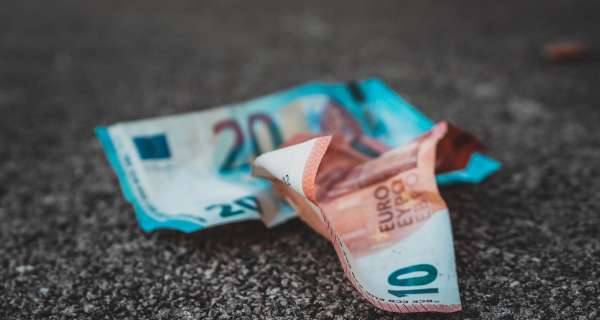 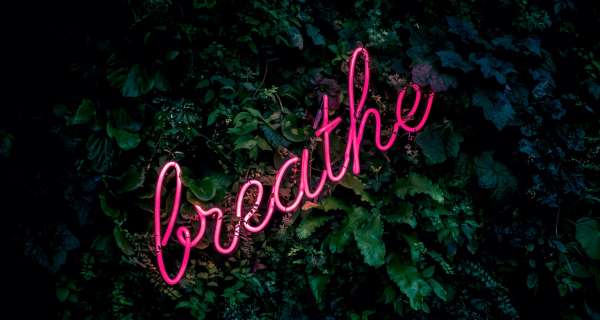 Kayleigh McEnany, is currently in talks with Fox news regarding a position. Who exactly is McEnany, what is her stance in politics, why such a move and how can her new position benefit her employers. 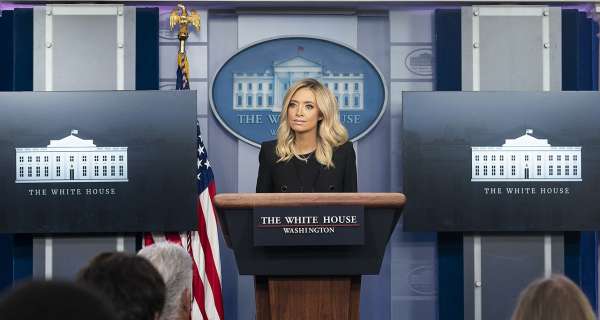 By The White House from Washington, DC - President Trump Travels to PA 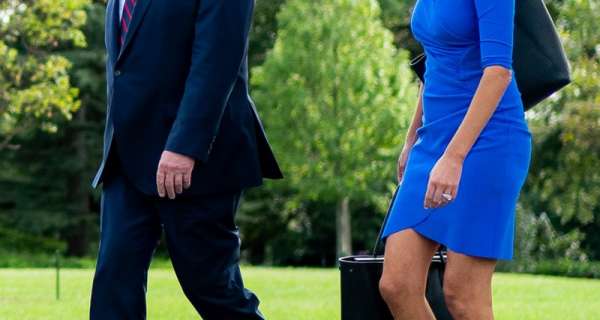 Kayleigh McEnany is an American conservative, political commentator and author.  She suddenly became a strong supporter of President Trump and served as the White House press secretary during the Trump administration, from April 2020 to January 2021. During the early stages of her career, she maintained a variety of positions which include media production for Huckabee on Fox News and later worked as a commentator on CNN. During the 2016 Republican Party presidential primaries, Kayleigh was a critic of Donald Trump, but over time became  a staunch defender. In 2017, she was appointed national spokesperson for the Republican National Committee.

During the Trump Presidency she also served as senior advisor from October 2020 to January 2021 and on On April 7, 2020, she was appointed as our White House press secretary, which she maintained a position Joe Biden's inauguration.

What will she be doing

McEnany will be joining Fox News as an on-air contributor and was greeted with the following statements. ( Benveniste, ) - "It is my distinct pleasure today to welcome Kayleigh McEnany to the Fox family. We will be seeing much more of her in the future," Fox News host Harris Faulkner said on her show Tuesday. McEnany, is well known and has came under fire for her steadfast defense of Trump's sometimes intepreted, misleading statements, has long secured her position as a rising star in Republican politics. During high school, she interned for the the 2004 Bush-Cheney campaign. Even after her position as our White House Press Secretary, she continue her trend as a staunch defender. In her first interview since leaving the White House, McEnany told Faulkner on Tuesday that she doesn't believe Trump is responsible for the January 6 Capitol riots. ( Benveniste, ) - "We had been to hundreds of rallies ... They were nothing but peaceful events. We expected that day to be the same," McEnany said. 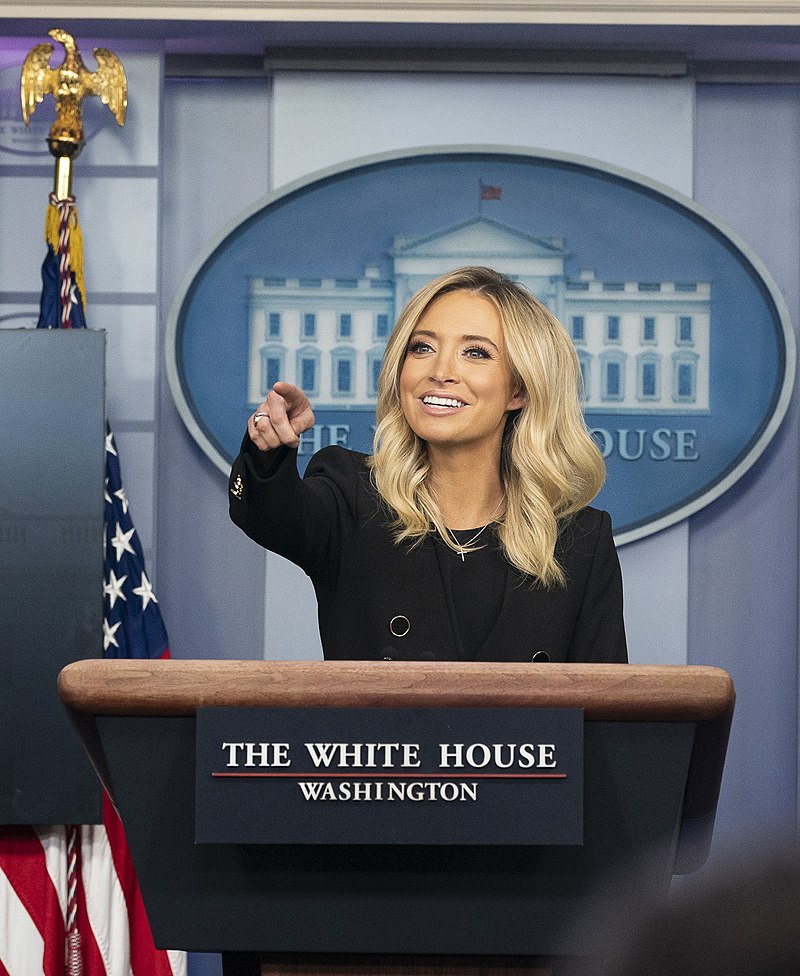 When will her start date begin and why such a move

Ms. McEnany’s appointment as a Fox news on air contributor has been in the works for quite some time. In a filing  discovery with the Office of Government Ethics earlier this year, Ms. McEnany listed an employment agreement with Fox News with an undisclosed start date of sometime in January.  The disclosure form was signed electronically on Jan. 12.  (Mullin) - Once her disclosure was posted online that month, Fox News affirmed she wasn’t an employee or contributor at the network. A person familiar with the matter said employment talks between Ms. McEnany and Fox News had begun after the presidential election but were put on pause. 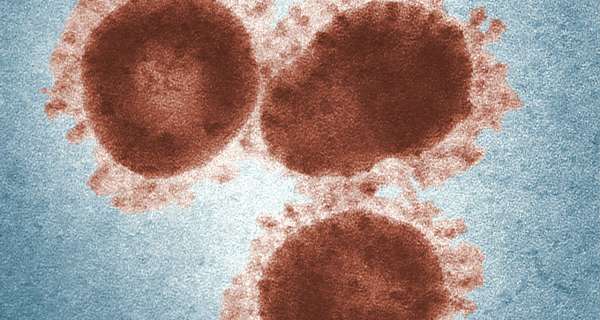 The Lungs Of The Earth 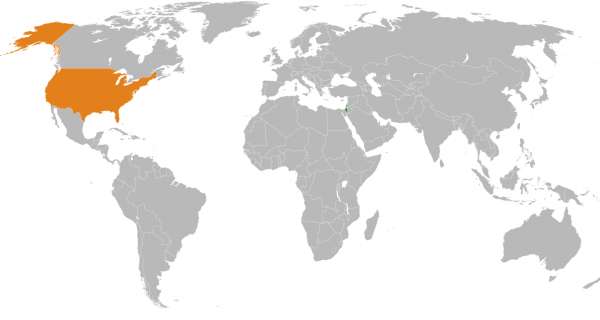 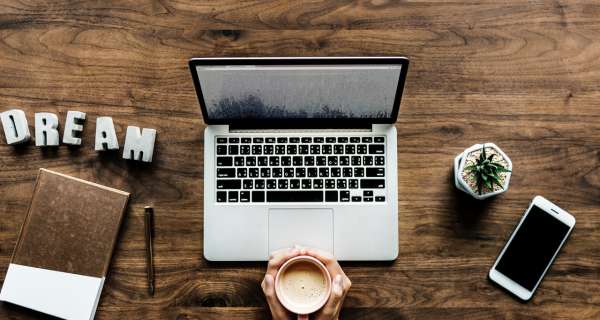 A Résumé For The Digital Age 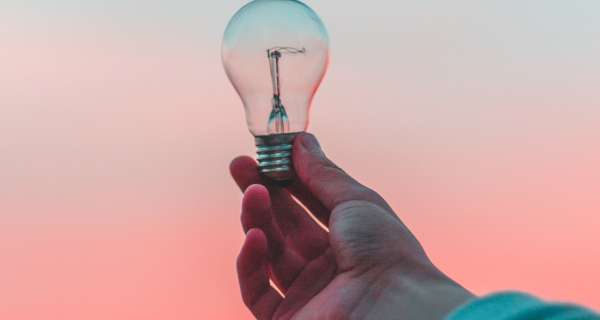 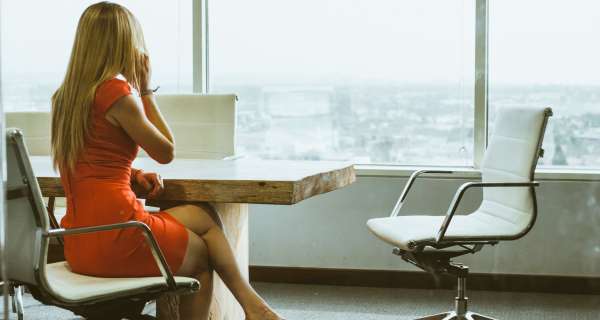 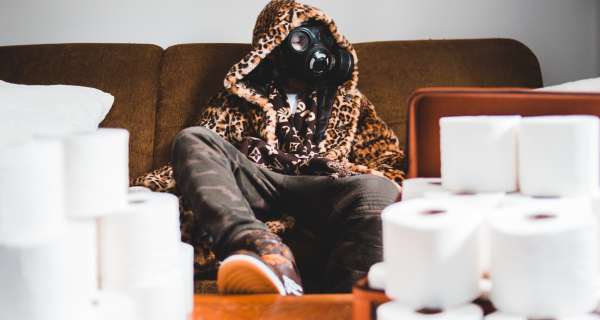 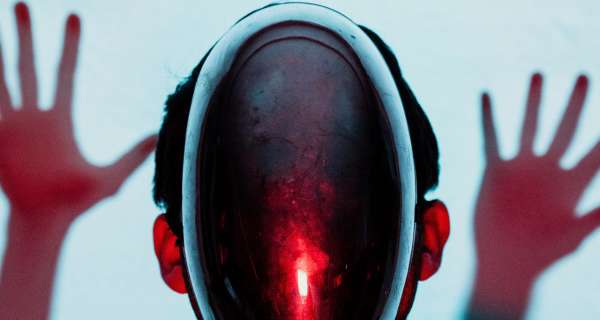